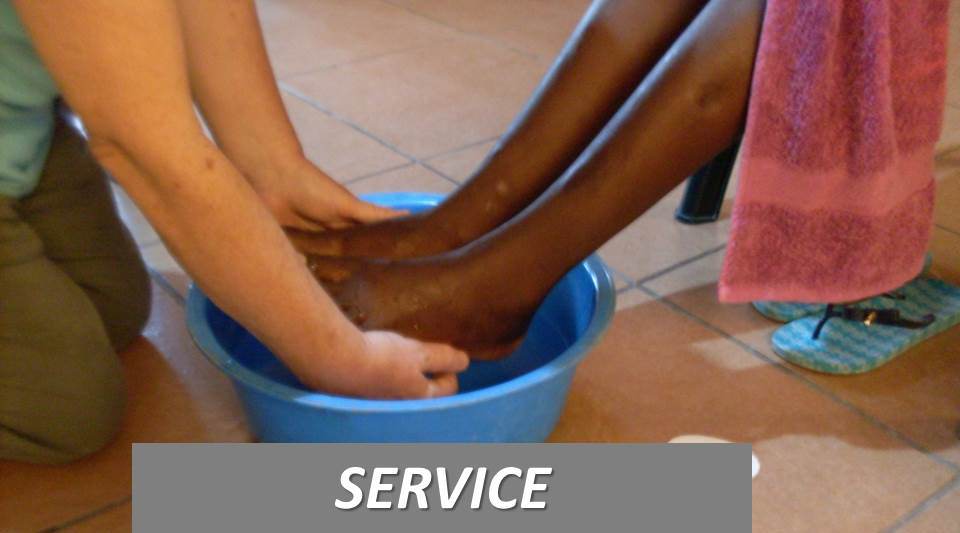 ‘Liveline’ is an afternoon radio programme, Monday to Friday.  It is a ‘phone in’ by people on all topics often highlighting many current issues.

A person called Ger phoned in to talk about money stolen from the residents of a Health Authority Residential Unit.  Ger’s mother was a patient there.  Joe inquired about his mother and why she was in the Home. Ger said that his mother suffered from Schizophrenia for many years and had been in institutional care since their childhood.  Ger related that his older brother of 14, and his twin brother about 11 years and his sister stayed on in the flat in Ballymun with some support of relatives.

Joe (a social worker previously) was very anxious to know how this worked out for the family and asked Ger some probing questions – “how did you manage, you were just children on your own”! Ger went on to say that they had a Home Help called Ann Thomas, who was very good to them, she came every morning to see that they went to school, prepared their breakfast etc. and then she returned in the afternoon to help prepare a meal and help them with their homework.  Joe was very keen to know who is this Ann Thomas?

Ger said that they owed their lives to her, that she was a Little Sister of the Assumption and that she died recently.  Ger said “we didn’t know she was a nun for a long time” until one day, Ann said a prayer with their mother.  He was so sad that they could not be at Ann’s funeral, as they owed so much to her. “I never got on in school” Ger said, “but I went and did a course and Ann made sure that I continued to attend”.  Ann kept his family together, she was always there for them, while others came and went giving different services.  She gave us values and care and encouragement to go on and do good in our lives.  “We could trust Ann and she gave us endless time”.   Another story that Ger told was that on Christmas Day, Ann brought their mother home for the day, cooked the dinner for them and then came back later to take their mother back to the Care Home.  Ann was working with the Sophia Housing Association which offered support to families.

Going through the stages of growing up, Ger said that he was a difficult teenager …. and that he gave Ann a hard time.  Then one day Ann asked him if he would like a horse and she brought him to Smithfield Market to buy one.  “This was a huge turning point in my life” Ger said as he loved the stables and looking after the horse.  It gave him a real interest in his life.  Ger went on to say that he is happily married with 2 children and owns his own business.  He repeated many times during the interview, “I wouldn’t be where I am today only for Ann”.

Others subsequently phoned in to confirm Ann’s care and generosity and emphasised that her work was hidden and very generous.  The presenter, Joe, said he knew of the work of the Little Sisters in Ballyfermot and that Sister Brendan Mary, (Sr. Siobhan Ryan’s Sister) came to his house when he and his siblings were little.  He referred to the fact that Sr. Brendan died in an accident.  The following day the programme continued to marvel at Ann’s contribution.  Jean Quinn, a sister from the Congregation of the Daughter’s of Wisdom, and the founder of Sophia Housing was interviewed – she also spoke of Ann’s work and the importance of support to families as well as providing housing.

For us as Little Sisters we are aware of these aspects of our mission but hearing them highlighted and expressed so strikingly in Ann’s commitment was an encouragement and also supportive at a time of loss and sadness.