The COVID 19 pandemic in Argentina

The COVID 19 pandemic in Argentina 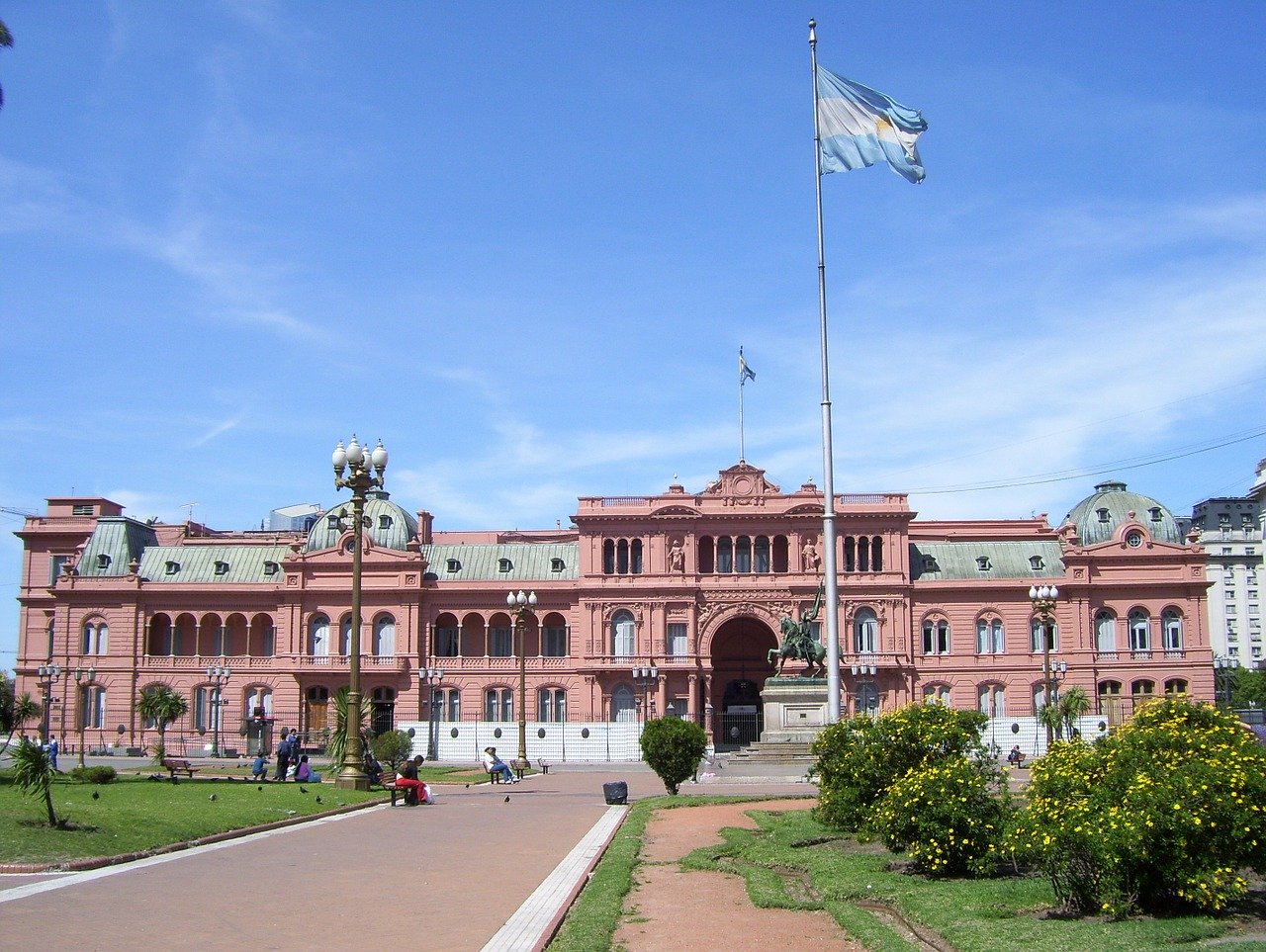 From Argentina we want to share our experience during the COVID 19 pandemic.

What was happening in China and some European countries was an alert for our countries. At the beginning of March we had the first cases through people returning from their trips to affected countries.

The government called for the opposition and together with the health authorities, directives were drawn up that were adjusted day by day according to the evolution and increase in the number of infected people. It allowed decisions to be made on partial isolation. When the WHO declared the pandemic, preventive and compulsory quarantine was ordered. Except for health workers and essential services.

Taking these measures early has prevented the infection from spreading more rapidly. It also showed that when life is at stake, the sense of omnipotence that political power sometimes provokes is relative and is needed from all sectors of society.

The initiatives that emerged once again showed the solidarity of all: groups of young people to run errands and provide the elderly with what they need; small factories that set aside their specific line of work to make chinstraps and gowns for health workers, this was also taken up by neighbours who were anxious to “lend a hand”…

The quarantine is hitting hard the most humble families, the informal workers, the small and medium enterprises, the pensioners who receive a meager monthly payment… For all of them some social bonds have been implemented, community canteens, food bags… But the situation of a large part of our people is one of great poverty. The social plans that they have been receiving for many years have generated a great dependency and the values of the culture of work have been lost.

It is not known how long the quarantine will be extended because we have not yet reached the maximum curve expected for the next few weeks.

In this context the Church has organized itself and social networks are used to transmit the daily Eucharist and various messages and spaces of prayer to sustain faith and hope in moments of so much uncertainty and fear. It has also joined in the attention of needy families.

For Holy Week, simple gestures have been proposed to unite in prayer and to participate from the homes in the liturgy that will be transmitted by the media.

We keep the quarantine and we go out only for what is indispensable. Through the telephone and social networks we accompany the little sisters who live in the Home (since they are not allowed to visit them), and also other people, especially those who are living this situation with anguish and fear. Prayer and the daily Eucharist are a privileged means to express our faith and to share it with the parish community.

In spite of the fact that in our country we are living through a great economic crisis, we appreciate that in the face of the pandemic human life and the most vulnerable sectors have been privileged.

Little Sisters of the Assumption in Argentina